ZEROCAR: Future Motorsport will be at MGU! 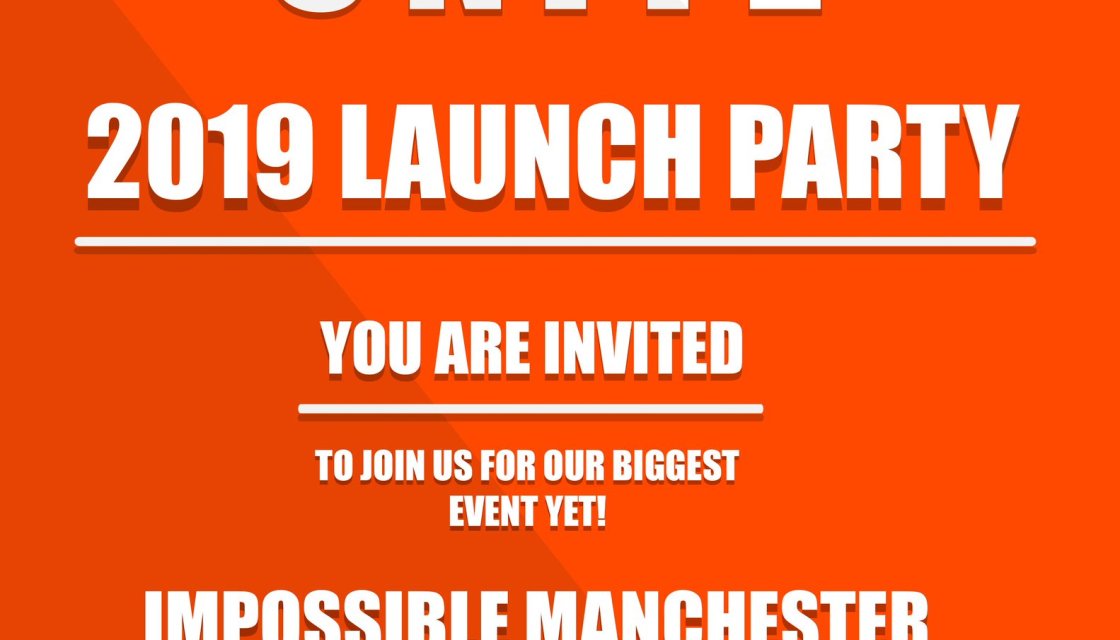 ZEROCAR: Future Motorsport will be playable at Manchester Gamers Unite 2019 Launch Party on the 26th March, at Impossible in Manchester. I’ll be there to demo the game and maybe show a few prototypes of other things I’ve been working on. There will also be a plethora of other games from small indies to AAA titles, so be sure to grab a ticket here! Hope to see you there!

Below is an image listing all the content I inted to add to ZEROCAR: Future Motorsport from now until the end of the year: I’ll be posting a preview of what the first thing to be released will be next week, as well as when to expect it.   Here’s a brief overview of the upcoming content: Wales – A 30km lap through the Welsh countryside. Sweden – A short but demanding technical track in a dense forest. Japan – A medium length lap which will appeal to those who love drifting…. Read More

ZEROCAR: Future Motorsport is now available on Steam Early Access! The game currently features Time Trial on six tracks, with three cars. This content will be expanded over the next few months, and I’ll soon add a project road map listing all the things I aim to add. At the moment my priority is fixing any bugs and issues people have encountered, especially any crashes, leaderboard or game mode issues. I’ll also be updating this site with previews of any content that will be added, so be sure to tune in for… Read More